BBC iPlayer always prompts me that ‘it is available only to UK users’, and I can’t access any programmes, movies, videos or channels. BBC iPlayer is blocked here in China. Now I know BBC iPlayer service is not available in China. And someone tells me that I have to use a VPN to help access to UK server and open BBC iPlayer. What kind of VPN should I use?

Why BBC iPlayer Can’t be Accessed in China?

BBC iPlayer is a very well-known video streaming service offering different programmes and channels on Drama & soaps, comedy, food, documentary, films, channels, TV programmes, entertainment, music, news, sport, science & nature, culture, art etc. BBC iPlayer offers a wide range of live streaming service only available to British public. Therefore, even though BBC iPlayer is very popular with a large number of fans worldwide, it is very not convenient for subscriber from other countries and regions when BBC iPlayer can’t be accessed. The first reason is that BBC iPlayer service has not yet open in countries and regions outside the United Kingdom. The other reason should be due to geo-restrictions and internet censorship. In China, China’s internet censorship is created to control and regulate the national internet. China’s internet censorship limits and restricts where and what internet users can review and discuss. China’s internet censorship is called Great Firewall (GFW) which is the strongest and most sophisticated net censorship which limits the places people can go online and what they can search for and discuss. Great Firewall blocks potentially unfavorable incoming data from foreign countries and restrict access to certain websites especially social media websites and apps. 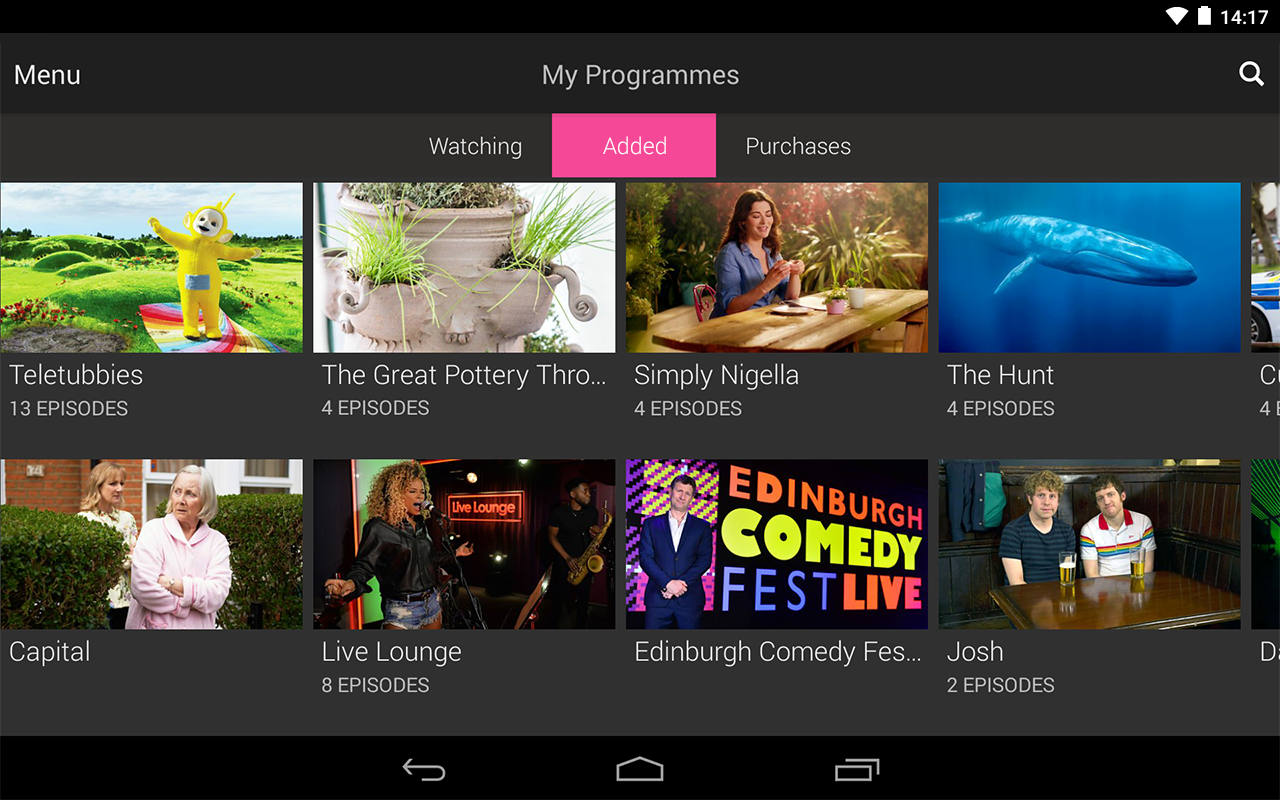 BBC iPlayer as well as Facebook, Twitter, Instagram, Youtube, Netflix and Flickr etc are blocked by Great Firewall. So, how to access BBC iPlayer in China? What’s the best way to access BBC iPlayer? You’re suggested to use a reliable and professional VPN which helps geo-unblocking and gets you access to BBC iPlayer well. A VPN client provides a secure and encrypted network which is created over the public internet connection to enable the users to hide their identity over the worldwide web. It hides your internet activity from your ISP and government, allows you to escape from censorship controlled by school, work, your ISP, or government, enables you to “geo-spoof” your location. For example, you’re now in CHina but want to access BBC iPlayer, you just need to connect to UK server on a reliable VPN, and then it will assign you a proxy IP address, which seems like you’re from United Kingdom. All your Internet traffic is route to that server where you’ll be provided with a proxy I.P. address. So, if you’re based in China and are surfing the web, websites won’t see a China based I.P. address, but they’ll see a UK one. Then you can successfully watch programmes and channel online on BBC iPlayer in China. 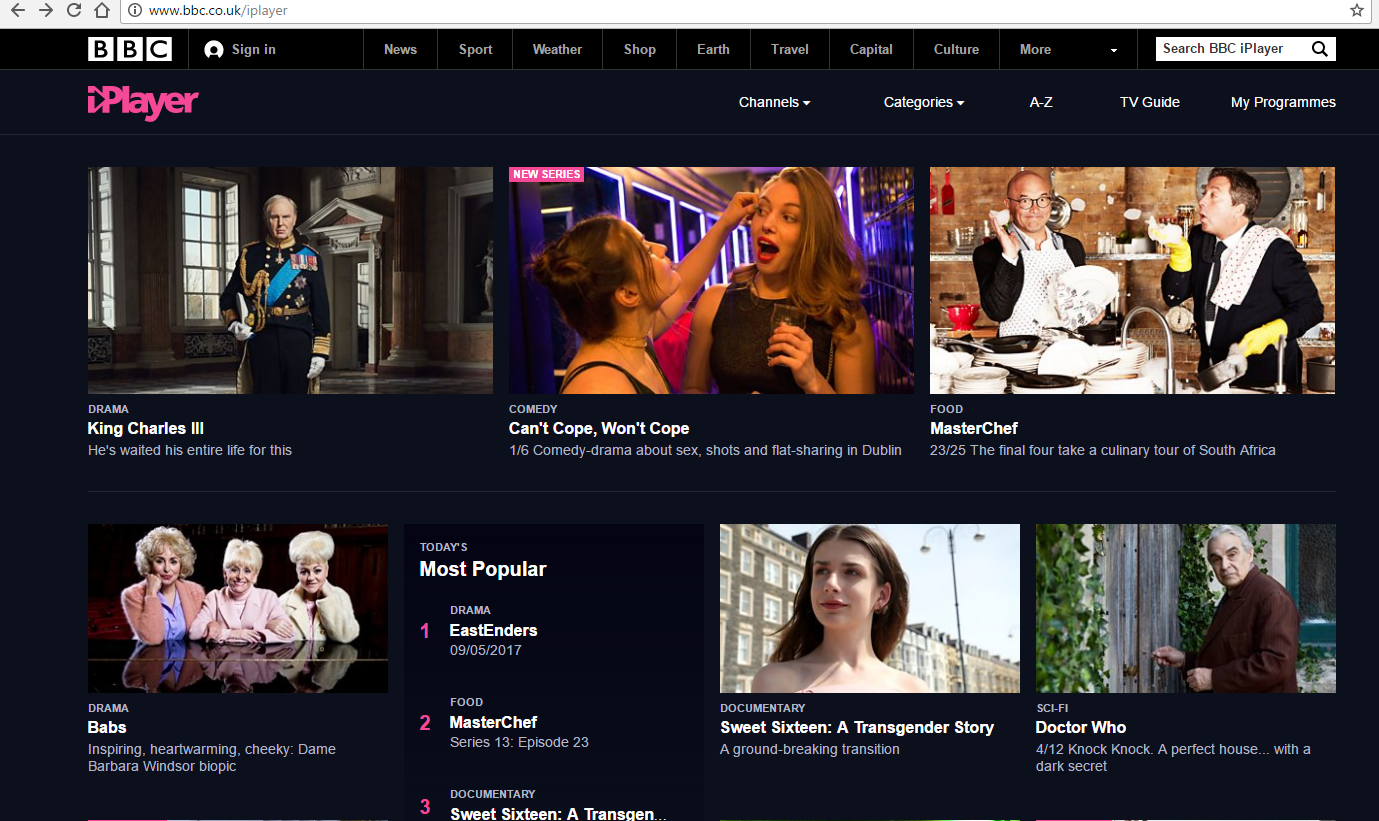 How to Use VPN to Access BBC iPlayer in China?

VPN is the software mainly helping internet users to unblock websites blocked by geo-restriction like strongest and strictest China’s Firewall. It creates a “tunnel” over your internet network to let you access any websites. Virtual Private Network is applications to use unblock overseas sites in countries like China. An individual needs to install and download a VPN association and open an account subsequent to doing so, and then the VPN will start with a proxy IP address as an alternative of their unique IP address to give permission them to use any websites which are blocked in China together with Telegram.

When an individual installed and downloaded the application, he will be asked to run VPN program. For the most time, the consumer of the VPN user interfaces is comparable while it comes to using them. Therefore the consumer would not be having several troubles during administration. At the same time, the consumer will be asked to select their preferential nation, in addition to doing thus the VPN will create the alternative IP address appear similar to it is from a different kingdom, and as a consequence, a consumer will be able to access BBC iPlayer and watch programmes on BBC iPlayer in China.

Kindly Prompt: if you are confused about How to Access BBC iPlayer in China and don’t know which VPNs you should choose or have any other questions about VPN, you’re welcome to contact our Yoosecurity online technical team by clicking Start Live button bellow:

How to Access BBC iPlayer in China? In order to Access BBC iPlayer in China, you should first purchase a VPN service, then install its software and then do some set-up on your device, then you can smoothly use the VPN internet successfully, here below is the guide on how to set up VPN on android device. If you now are not familiar with all steps or can’t finish processes by yourself, you can contact our online support!

The best way to watch programmes and channels in China, you are strongly suggested to use a strong VPN. VPN service can bypass China’s Firewall which prohibits many foreign websites and apps like BBC iPlayer, Google, Gmail, Facebook, Instagram, Twitter, Youtube, Netflix, Hulu, Line, Skype and Snapchat etc. VNP software is specifically designed to unblock these websites due to geo-restrictions and China’s Internet Censorship Great Firewall. What’s more, if you use a strong and reliable VPN, you will be able to watch any programmes, channels and other live streaming online on BBC iPlayer from China without hang. With one VPN, you can smoothly browse all your favorite foreign websites outside China. >ExpressVPN $6.67/Month is stable and super fast with high ratings that still work in China.

Warm Prompt: If you still don’t know how to select the best VPN to access BBC iPlayer in China, or how to set up VPN on Mac, Win computer, android smartphone, tablet, or iPhone/iPad device, you’re recommended to live chat with Yoosecurity Online Expert for instant help!