China, being one of those countries where technology means everything, and so does security, both online and offline, does live up to its expectations when it comes to be in its own loop, being a little detached from the rest of the world and also being able to control its huge population. China has always been on the top of technology and has their own substitutes of everything that goes on in the world. China has most of the popular websites and apps of around the globe blocked under its internet security system, including Facebook, Twitter, and even Google and its services. 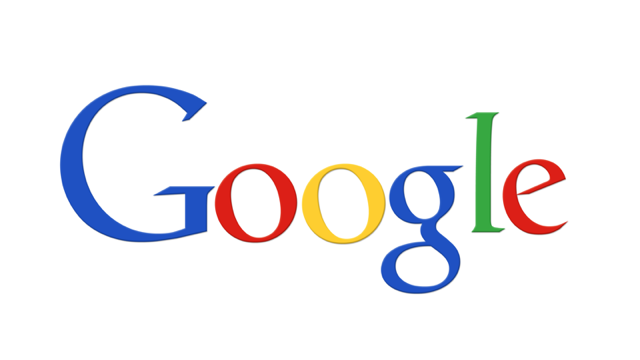 Suggestion: If you don’t know how to access Google in China, you’re welcome to contact our Yoosecurity online technical team by clicking Start Live button bellow:

• Running the program of VPN and also how to choose a country
Once installed, one should run the program of VPN. This is mostly same for all of the VPNs, though occasionally some interfaces are different. There one will be prompted and asked which country to choose, and one should choose a country where Google is not blocked and that way the VPN will set up the computer with a fake IP address which will look to be used from outside of China.

Follow these steps, and there you are ready to use Google even being in China! 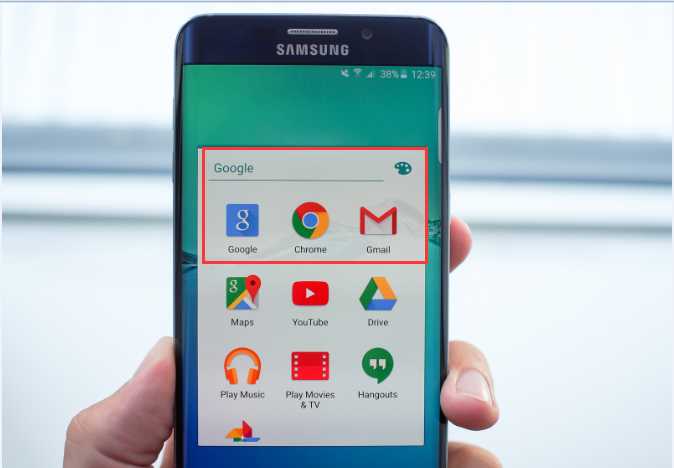 Video Show You How to Access Google in China?

How to Choose a Good VPN Service?

If you want to access Google in China, you just need to buy a VPN service, and run it on your computer, tablet or mobile phone. So how to choose a VPN and which is suitable for you? Here are some suggestions in the following:

Most VPN companies charge a fee per month. The cost for a VPN service should match up with the number and quality of service it provides. It’s always tempting to choose the least expensive, but the cheapest isn’t necessarily the best. Otherwise, free VPN Providers are more likely to log your activities and serve contextual ads while you’re connected. They’re also more likely to use your usage habits to tailor future ads to you, have fewer exit locations, and weak commitments to privacy. They may offer great features, but if logging and privacy are important to you, you may want to avoid them. However, if you just need quick, painless security while traveling on a budget, they’re a great option.

There are a lot of VPN technology and way in the market, but all of VPN should guarantee the specificity and safety of data transmission through the public network platform. Then in order to build a tunnel in a connection-oriented public IP network to establish a logical and point-to-point connections. It can take advantage of the transmission of data encryption technology to pass tunnel encryption, to ensure that the data is specified only the sender and receiver of understanding, so as to ensure the privacy and security of data. In terms of security, the VPN is build directly on the public Internet to make simple, convenient and flexible, but the security problem is more important. Businesses must ensure that their data are not peep and tampered with attacker on VPN, and they need to prevent illegal users access to network resources or private information. Hence, ExtranetVPN have better request for security for the enterprise network extended to partners and clients.

VPN network should provide different levels of service for the enterprise data quality assurance. Different users and business needs different demand for service quality. As mobile office users, the major factor of VPN services is to provide a wide range of connecting and coverage; As the private VPN network what has many branches needs network provide a good stability for interactive internal corporate network; As the other application (such as video) need more service about the Internet of time-lag and bit error rate. That above Internet application require network provide different levels of service quality according to the need. In the building of a VPN network optimization, another important requirement is effective to use limited wan resources to provide important data reliable bandwidth. QOS can forecast and control to browse and manage the bandwidth according to the priority assigned bandwidth resources, making all kinds of data can be successively sent reasonably, and prevent the happening of the data block.

Up to now, you understand how to access Google in China, correct? Yes, if you want to use Google in China then a VPN service is necessary. With a virtual private network (VPN) you will be accessing a network that works just like the Internet. You will be using your own Internet access to connect to the VPN, and the VPN in turn will allow you to access blocked websites like Google.com. To better understand how a VPN works, think of it as a computer that can access the blocked sites you have. You then use your own computer to access that computer remotely. Once you’re in, there are no more blocked sites. In countries that restrict online movie providers, you can use a VPN to unlock these sites to gain access to their files and videos. Generally, using this system for legal purposes is fine in most countries unless you are found to have used it for illegal reasons. Hiding your IP address to perform illegal activities can get you in trouble. ExpressVPN $6.67/Month , NordVPN $3.49/Month and VPNarea are stable with high ratings that may be your best choice for using in China.