Trust.Zone is service which gives you access to our VPN network (VPN is Virtual Private Network or `Network over Internet`). All transferred data are encrypted, so there is no way to define what kind of data is transferring. Transferred data packets are useless for `listeners` because packets are encrypted. A Virtual Private Network (VPN) connects two computers safely, securely and privately over the internet, even though that is a public network. VPN creates a tunneling. It’s some kind of secure and encrypted tunnel in the internet through which the data is to be sent and received. VPN hides your IP address and replaces your IP address by IP address of VPN server. With a VPN your ISP won’t be able to see what you’re doing and visiting.

All Trust.Zone VPN Servers are combined into Geo-Zones (VPN Zones). They was made to provide users with better connection speed and stability, so, user can connect to servers closer to it’s locations and if some server becomes unavailable by any reason, user will be reconnected to another server in the same VPN Zone automatically. when you open website being connected to Trust.Zone there is no way to detect your real IP, but only IP of one of our servers. This way nobody knows who you are and what your location is. Your ISP can’t track your moves. You are able to browse the Internet secure and anonymously. All data between you and Trust.Zone servers are encrypted, so nobody can track your traffic and online activity between you and our servers, even your ISP. 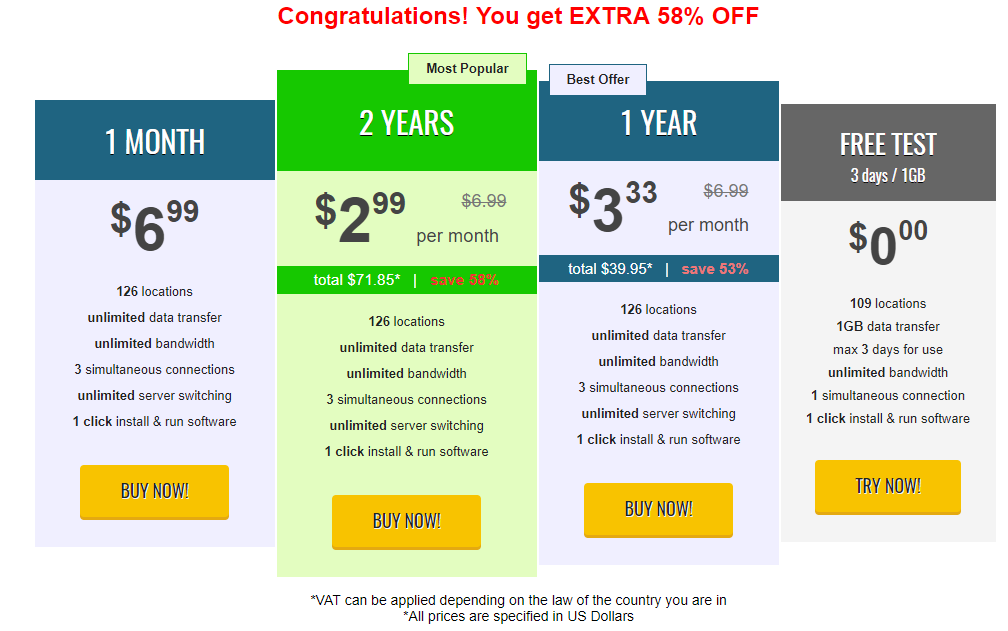