The Best Android VPN to Access HBO GO in China

HBO GO is one of my favorite video and TV live streaming service. I mostly use HBO GO and watch my favorite movies and TV shows on my Android device, but when I come to China, I can’t find any way to access HBO GO. I don’t know much about android, computer and internet, and don’t figure out the effective way to get my HBO GO on my android connected with internet. My friend suggested me sign up with best android VPN to access HBO GO in China. Do you have any good solution to help me figure out and get the best android VPN?

The Best Android VPN Can Bypass GFW to Access HBO GO in China?

HBO GO is an amazing live streaming service offering programmes and channels about drama & soaps, comedy,food, documentary, films, channels, TV programmes, entertainment, music, news, sport, science & nature, culture, art etc. Every week HBO GO updates its movie library. HBO GO software is also compatible well with different devices with different system including Windows, Mac OS X, Android and iOS. HBO GO also attracts thousands of millions of users worldwide. And most of users now choose install HBO GO app into their android gadget because mobile android is more convenient and handy and users can watch favorite movies and TV shows whenever and wherever possible. However, HBO GO is available only for users in the U.S. and certain U.S. territories. So, if you are the users of HBO GO but outside of USA, you will not be able to access HBO GO in a normal way.  Now a large number of internet users are from China and many of them are also using foreign live streaming service from other countries. In China, HBO GO is completely blocked and users can’t access it on their android device or other machine at all. This not only is because HBO GO service is not available for China but also HBO GO together with other foreign social media sites are blocked by China’s Great Firewall. To access HBO GO on your android device in China, you’re strongly suggested to use the best Android VPN. 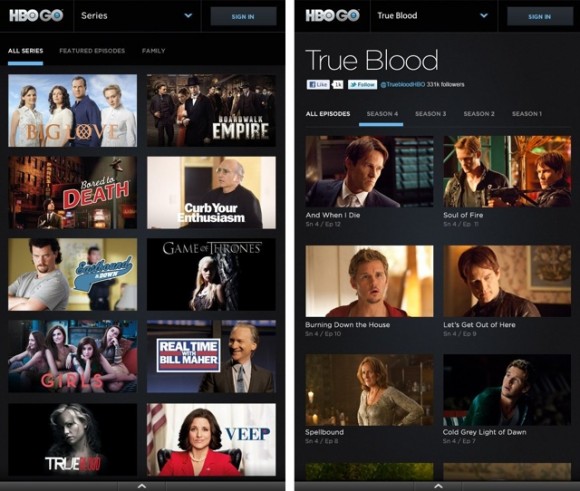 China’s Great Firewall is a kind of internet censorship created by China government. Internet censorship is the suppression of speech, public communication or other information online that may be considered objectionable, harmful, sensitive, politically incorrect or inconvenient as determined by governments, media outlets, authorities or other groups or institutions. Great Firewall blocks potentially unfavorable incoming data from foreign countries. China GFW restricts controls and limits what can be accessed, published, discussed and viewed on the internet. Social media websites like Facebook, Twitter, Instagram, Gmail, Google, Google service, HBO GO, Netflix, Youtube, and BBC iPlayer etc are all blocked by China’s Firewall. So, what’s the Best Android VPN to Access HBO GO in China? Is the Best Android VPN able to unblock GFW completely?

To successfully access HBO GO on your android device, you should first hide your IP well and bypass Great Firewall then you can access HBO GO service on mobile android. And the best choice to access HBO GO is to use the best and most reliable and stable android VPN. How does the Best Android VPN  work to Access HBO GO in China? VPN is a way to securely send and receive private data across shared or public networks using encryption and other security mechanism. The best android VPN works by setting up a dedicated, encrypted link between a person’s android phone & tablet and the website or service they want to use and makes spying on the data flowing across the connection difficult. The best android VPN hides your internet activity from your ISP and government, allows you to escape from censorship controlled by school, work, your ISP, or government, enables you to “geo-spoof” your location.

How to Choose the Best Android VPN to Access HBO GO in China?

How to Access HBO GO on Android mobile in China? What’s the Best Android VPN to access HBO GO in China? Now more and more different brands of VPNs (such as ExpressVPN, NordVPN, Ivacy, PureVPN, HideMyAss!, IPvanish, VyprVPN, Strong VPN ect.) are created and flood in online market. And more and more internet users are using android VPNs to unblock geo-restricted websites and service like Twitter, Facebook, Youtube, Gmail, Netflix, HBO GO, BBC or Instagram online. The most important reason why they choose the Best android VPN is its strong ability to protect personal privacy and data safety on their android device. However, for many internet user especially beginner, it’s hard to choose the Best android VPN to access HBO GO in China for 2017 to use. Some of them even don’t know how to compare among various android VPNs. In reality, it’s not easy to figure out an android VPN service is the best one just by reading its brilliant introduce and description on their provider’s websites. The best way to check if it’s safe, fast and stable is to test it on your device. So what important aspects or factors should we consider when we select one VPN server? 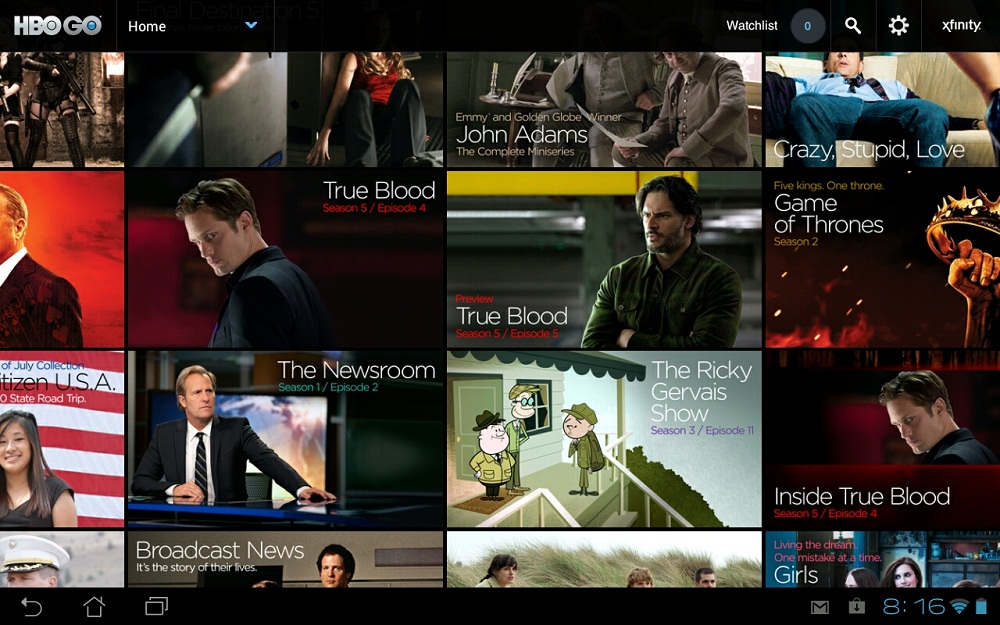 Kindly Prompt: if you are confused about How to choose the best android VPN to access HBO GO in China or have any other questions about VPN, you’re welcome to contact our Yoosecurity online technical team by clicking Start Live button bellow:

How to Access HBO GO with the best android VPN in China? First, you should register and sign up with the best android VPN service, and next you should install its apps into your iPhone or iPad or android device, and then move on some set-up on your device, last you can smoothly use the VPN internet successfully, here below is the guide on how to set up an android VPN on android device.  If you now are not familiar with all steps or can’t finish processes by yourself, you can contact our online support!

Video Guide Shows You How to Access HBO GO in China