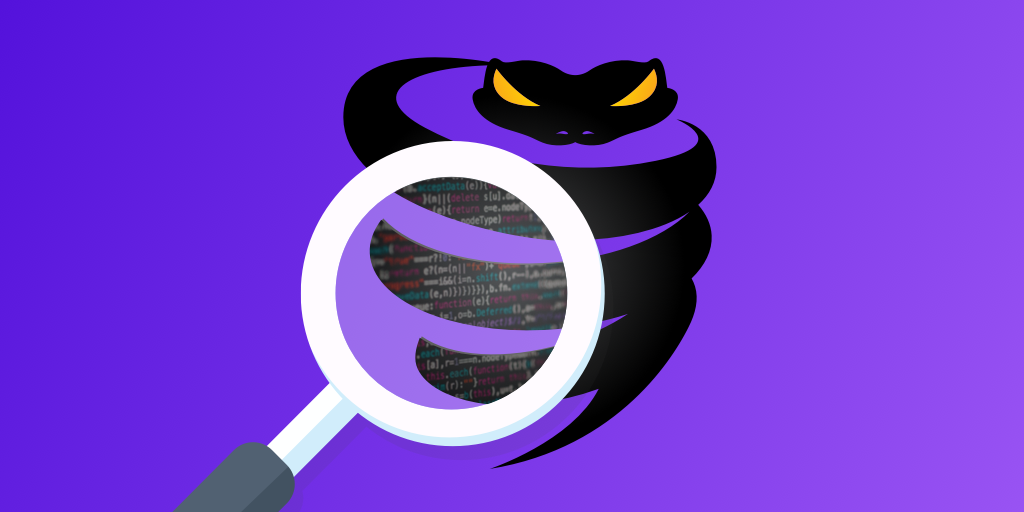 VyprVPN is a Founding Member of i2Coalition’s VPN Trust Initiative

We are glad to tell our visitors a good News released from VyprVPN that VyprVPN is a founding member of i2Coalition’s VPN Trust Initiative. Last year they reached out to the Center for Democracy and Technology to create VPN Industry standards and an independent vetting process for VPN Companies. Now, they are taking their focus on VPN user privacy and security to the next level.

You can read more about the VPN Trust Initiative and get the best VyprVPN deals here. 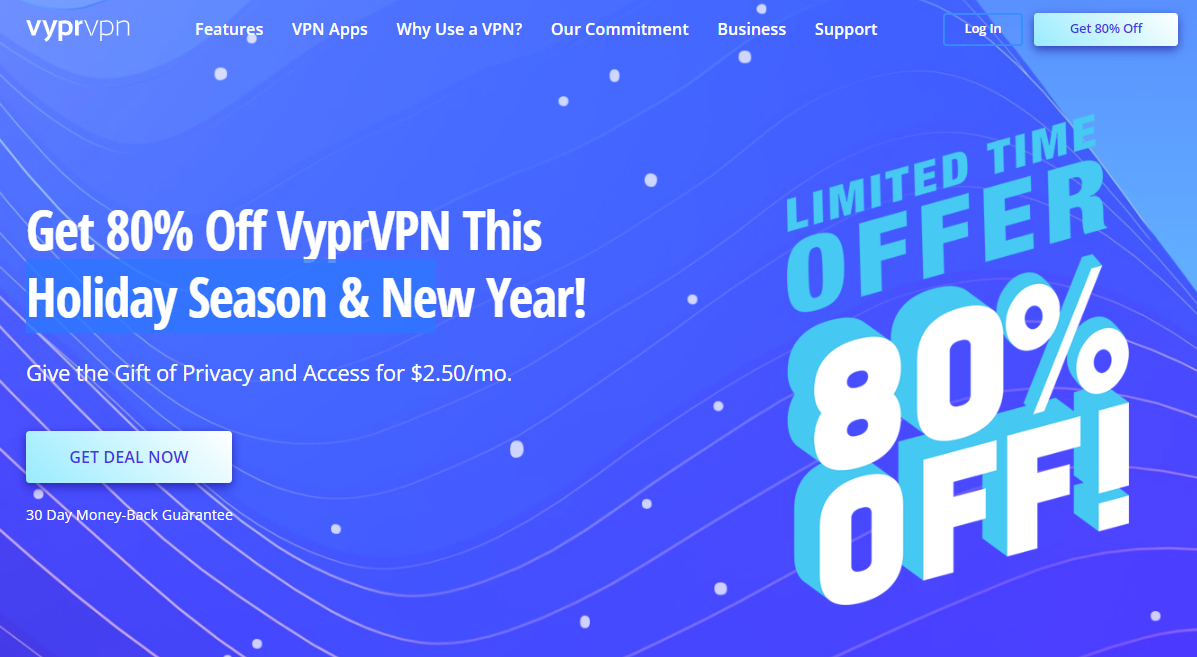