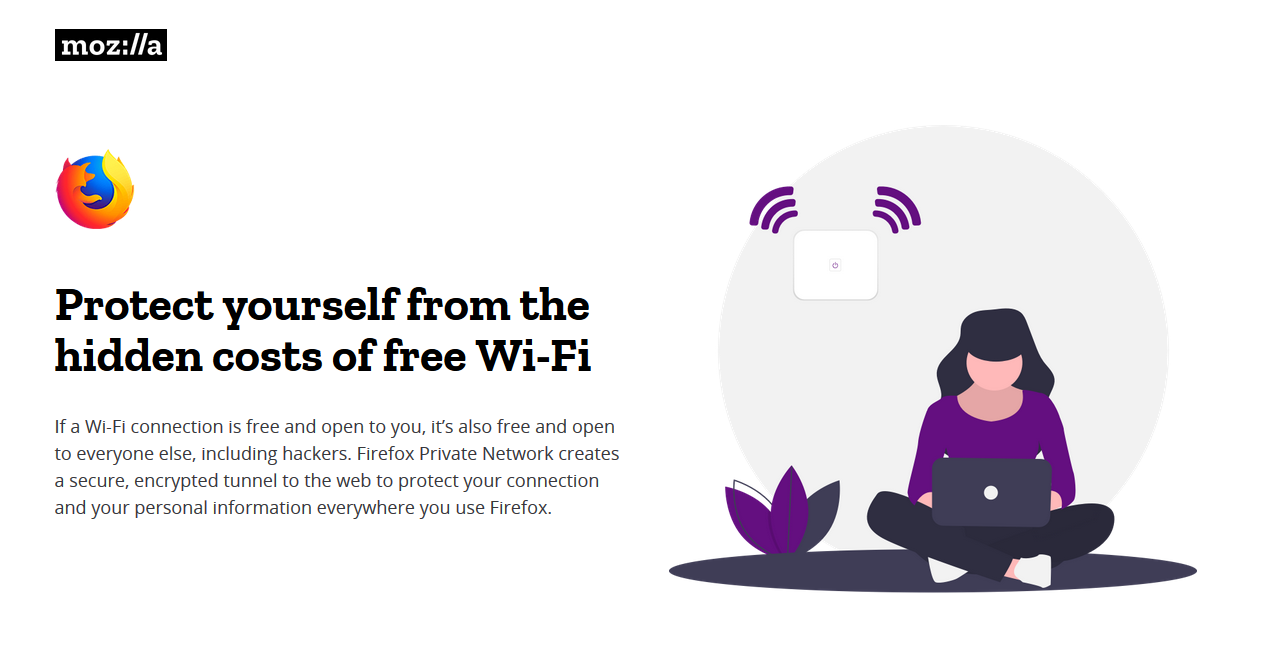 Mozilla is planning to release a premium VPN subscription for Firefox. Chris Beard, the CEO of the Mozilla Corporation, said that it’s aiming to launch the new version by October, with features like a VPN and secure cloud storage and other subscription services such as paywalled content access.

“In 2019, we are continuing to explore new product features and offerings. As part of this, small groups of browser users are invited at random to respond to surveys, provide feedback and potentially test proposed new features, products or services,” the company said.

Mozilla has previously experimented with promoting Proton VPN’s premium service to some Firefox users for a $10 per month subscription, but the new Firefox Private Network appears to be something different, developed by Mozilla itself.

There’s no word as yet on pricing for the upcoming paid version of Firefox, as they seem to be gauging interest across a wide range of services by offering a survey. If you choose to complete the survey, you’ll get an option to sign up for email alerts when the new service comes online, which is likely to be in beta this fall.