Microsoft has officially announced the general availability of a new Tamper Protection feature for its Windows Defender Antivirus service to all Windows 10 users on version 1903. Since the feature is now generally available for the public, Windows users can take advantage of it to keep malicious hackers at bay.

What is Tamper Protection?

Tamper Protection is a security feature that was introduced in Windows 10 version 1903, otherwise known as the May 2019 Update. According to Microsoft, Tamper Protection in Windows Security helps prevent malicious apps from changing important Windows Defender Antivirus settings, including real-time protection and cloud-delivered protection. That means, its role is to safeguard against malicious and unauthorized changes to security features, ensuring that endpoint security doesn’t go down. With the feature is enabled, malicious apps are prevented from quietly changing your Windows 10 security settings.

How to Enable ‘Tamper Protection’ Feature?

The Tamper Protection setting will be on by default for home users, and can be accessed as follows: 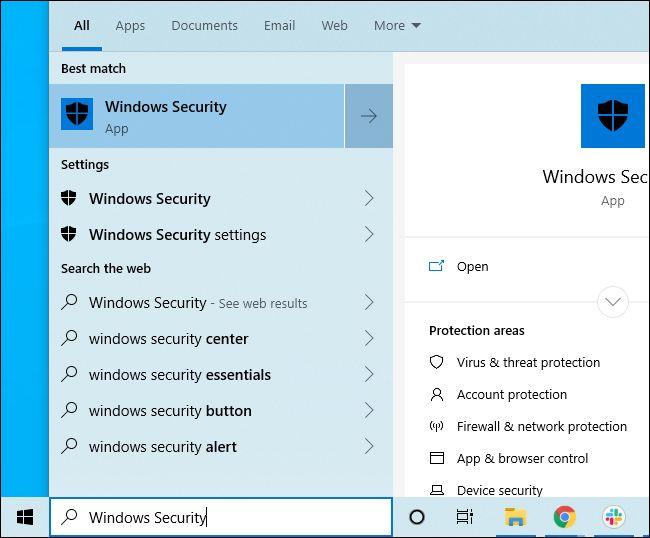 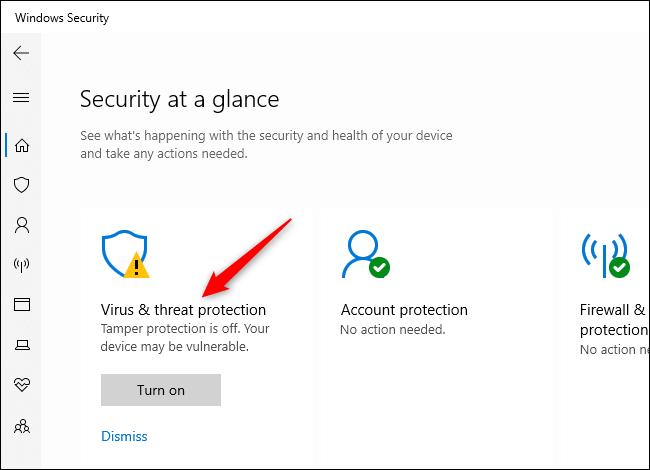 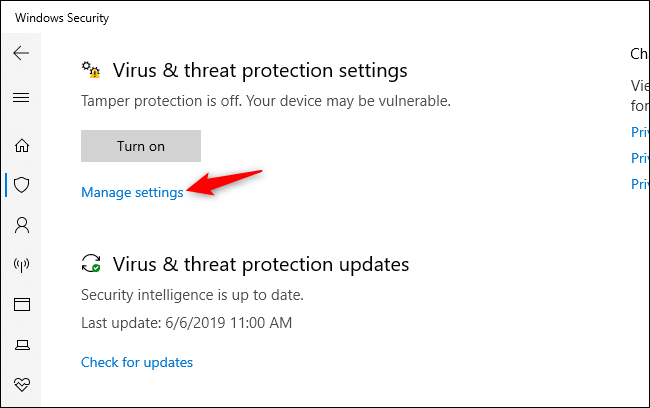