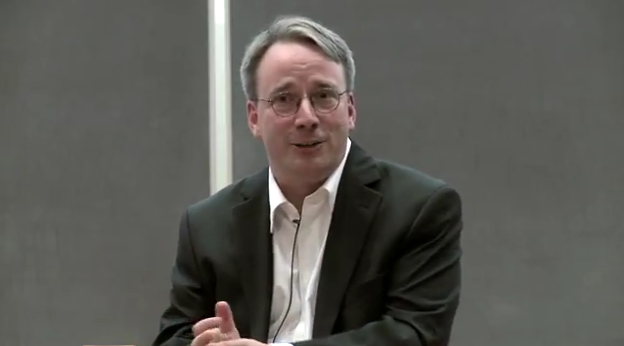 Linus Torvalds, Linux creator, is not happy about the Intel patches.

The Linux creator criticised differences in the way that Intel approached patches for the Meltdown and Spectre flaws. He said of the patches: “They do literally insane things. They do things that do not make sense.” Torvalds added: “And I really don’t want to see these garbage patches just mindlessly sent around.”

Spectre and Meltdown are design flaws in modern CPUs which may make hackers easily escape from system protections on a wide range of PCs, servers, and smartphones. Moreover, attackers can access data including passwords, from memory. Since the flaws were discovered, the tech industry has been scrambling to fix them before they can be exploited.

It’s not the first time the Linux chief has criticised Intel’s approach to the Spectre and Meltdown flaws. Earlier this month, he said: “I think somebody inside of Intel needs to really take a long hard look at their CPU’s, and actually admit that they have issues instead of writing PR blurbs that say that everything works as designed.”

Today, executive vice president and general manager of the Data Center Group at Intel Corporation Navin Shenoy announced that Intel had located the source of some of the recent reboot problems and is recommending users skip the patches entirely until a better version could be deployed.