How to Fix Flash Crashes in Chrome, Firefox and IE

I upgraded to Windows 10 a few days ago and I have the problem that Adobe Flash/Shockwave is crashing immediately in all browsers (Google Chrome, Firefox, Edge) when I open a page where flash is needed., even here on the adobe site — the app that shows what version of flash you are running (I’ve downloaded and reinstalled the latest version now several times after uninstalling) — lists the version for about 10 seconds and then crashes. I am in total browser hell. Can you help me fix this problem please?

Why Flash Crashes in all of my browsers? How to fix?

Adobe now uses shockwave flash and it still crashes no matter which browser you are using or even using only one tab page or disable all plug-in (except flash plug-in to watch video). Even you have confirmed only have one flash or even a new pc, you cannot escape the crash. Some software on your computer can conflict with browsers and cause it to crash. This includes malware and network-related software that interferes with browsers.

What is Shockwave Player?

What is Flash Player?

Flash is the premiere vector-based design and animation technology on the Internet. And it is a freeware software for using content created on the Adobe Flash platform, including viewing multimedia, executing rich Internet applications, and streaming video and audio. Flash Player can run from a web browser as a browser plug-in or on supported mobile devices. It was created by Macromedia and has been developed and distributed by Adobe Systems since Adobe acquired Macromedia. Flash Player has a wide user base, and is a common format for games, animations, and graphical user interfaces (GUIs) embedded in web pages. Adobe states that more than 400 million out of more than 1 billion connected desktops update to the new version of Flash Player within six weeks of release. Millions of Web users already have Flash Player installed.

What’s the difference between the Flash and Shockwave Players?

Step 1: First, please make sure that your Flash Player and your browsers is the latest version. Open the “Control Panel”, and click on “Flash Player”. 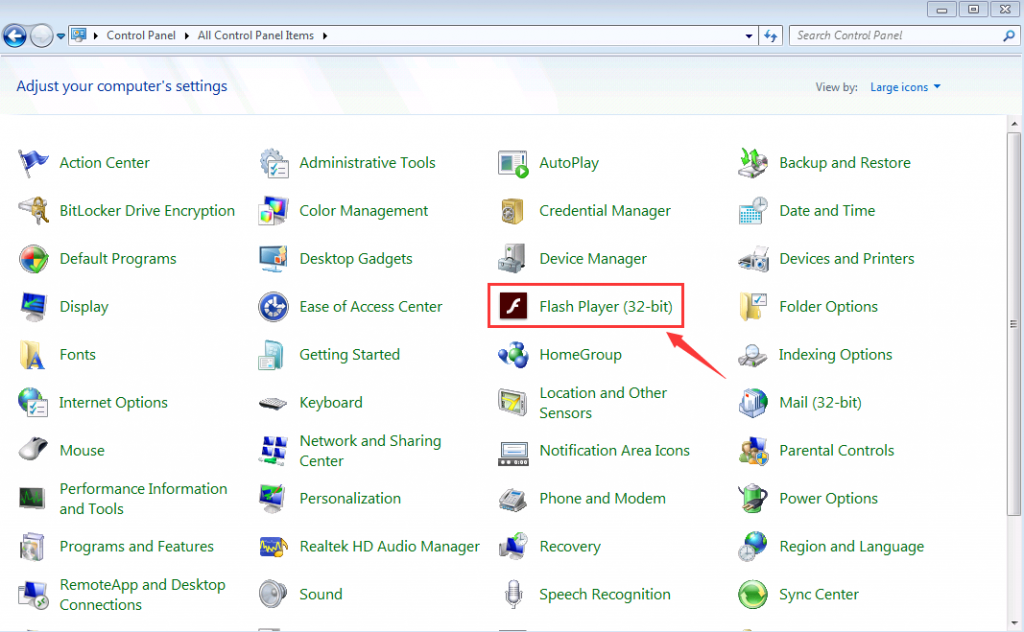 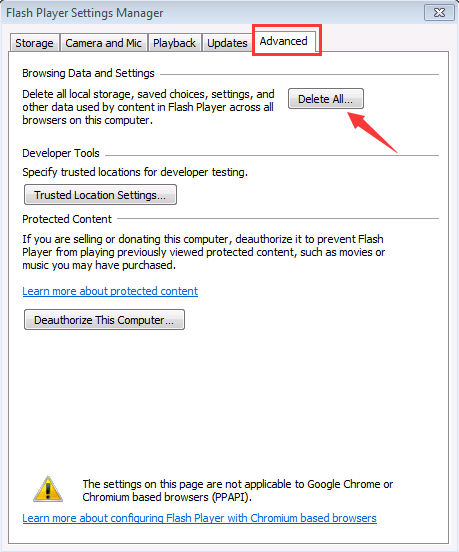 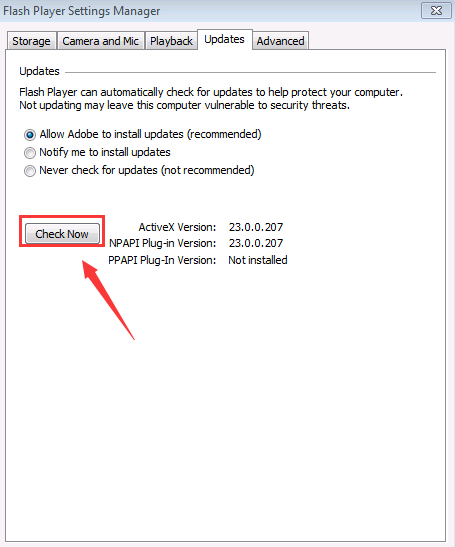 Step 5: After that, you will see the following screen, and then reinstall your Flash Player. 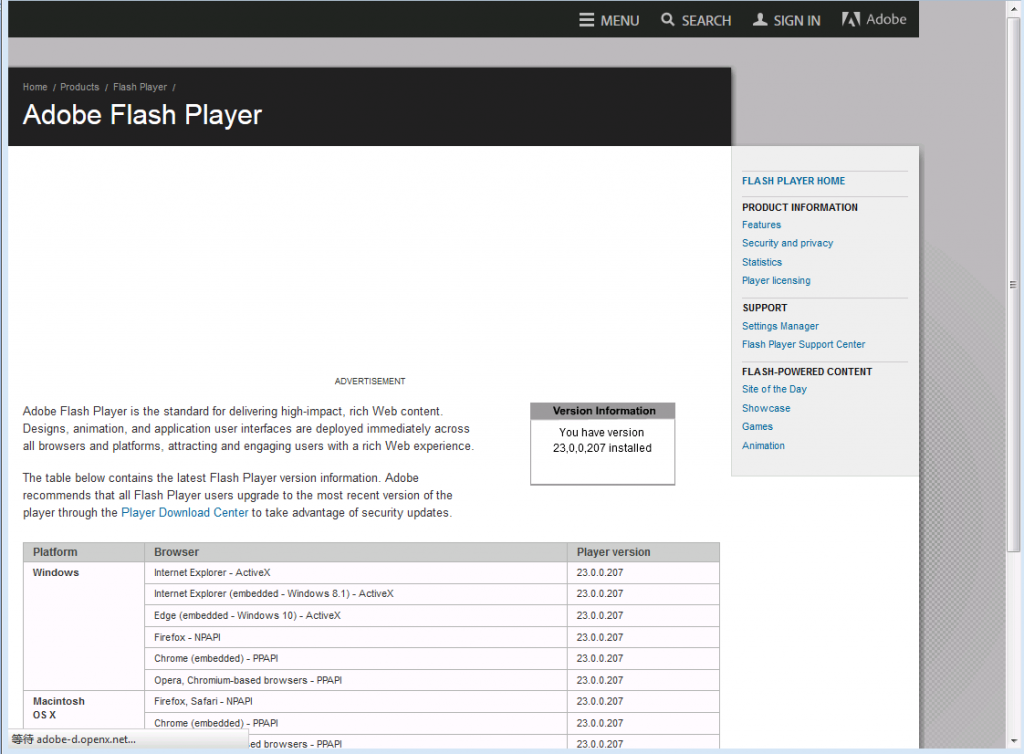 Note: There are many ways to fix Flash Crashes in Chrome, Firefox and IE. The above steps is just one way, if you still can’t fix the problem by yourself and in order to avoid the wrong operation bring damage to the computer, welcome to contact our Online Technology Experts help you directly and quickly.