I have a problem. I just keep some files and documents about the trade business into my Dropbox, and plan to take it out when my team come to China for a trading negotiating. However, when we are in China, I can’t access my Dropbox on my iPhone. What can I do now? It’s urgent right now.

Dropbox is cloud storage which is a secured place to keep all your files including pictures, videos, documents, photos and more. Dropbox allows you to safely sync them across all your devices—so you can access them anytime, anywhere. And sending large files is easy, even to people who don’t have a Dropbox account. Dropbox is popular with office staff and personal. Many people all around the world choose Dropbox to store and manage their files and documents. It’s supposed that you can access and use the files you keep in Dropbox anywhere and anytime, but if you go to come to countries and regions where Dropbox is blocked by geo-restrictions, you will not be able to open Dropbox and get your files. In China, Dropbox and other foreign websites like Google Drive, Box, Facebook, Twitter, Instagram, Flickr, Netflix and Hulu etc are all blocked by China’s internet censorship called Great Firewall. How to Access Dropbox in China on iPhone? Great Firewall plays an important role to block access to specific foreign websites and slow down cross-border internet traffic. Great Firewalls limits access to foreign information sources, blocks foreign internet tools (e.g. Google search, Facebook) and mobile apps, and requests foreign companies to adapt to domestic regulations. It’s especially blocks social networking, news, live streaming and photos sharing sites and apps. 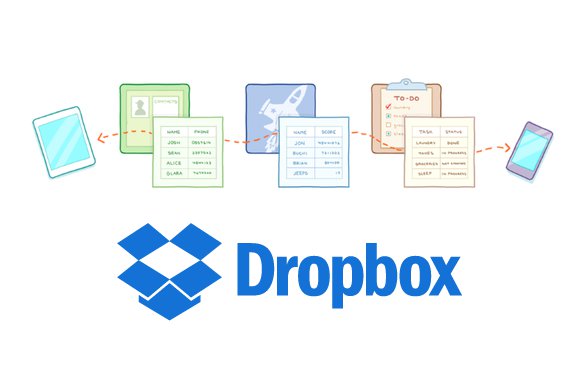 Great Firewall restricts where and what people can view, commence and publish on the internet. In order to preserve internet security of domestic China, China government keeps strengthening its functions, so Great Firewall becomes more sensitive to foreign data and information. How to Access Dropbox in China on iPhone? What’s the best way? The best solution is to use a VPN service on your iPhone. VPN service is a secure and encrypted network, created over the public internet connection to enable the users hide their identity over the worldwide web. VPN creates a “tunnel” over your internet network to let you access any websites. VPN technology employs sophisticated encryption to ensure security and prevent any unintentional interception of data between private sites. After you sign up with a reliable VPN and install the software into your iPhone, you select the server like USA where Dropbox can be accessed, and then you can also access Dropbox and get your stored files. By the way, you should avoid FREE service, as free VPN may not stable and provide fast speed. 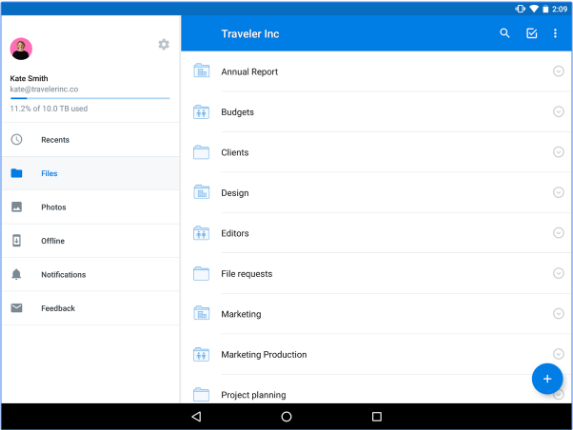 How to Choose the Best VPN to Access Dropbox in China on iPhone?

How to Access Dropbox in China on iPhone? What’s the Best iOS VPN to Access Dropbox in China on iPhone? Now more and more different brands of VPNs (such as ExpressVPN, NordVPN, Ivacy, PureVPN, HideMyAss!, IPvanish, VyprVPN, Strong VPN ect.) are created and flood in online market. And more and more internet users are using android VPNs or iOS VPN to unblock geo-restricted websites and service like CBC News, Deezer, Tumblr, Viber Messenger, Spotify Music, Google Drive, OneDrive, Soundcloud, Twitter, Facebook, Youtube, Gmail, Netflix, Tubi TV, BBC iPlayer or Instagram online. The most important reason why they choose the Best iOS VPN, best android VPN or other different version VPN is because of its strong ability to protect personal privacy and data safety on their iOS device iPhone/iPad or other devices. However, for many internet user especially beginner, it’s hard to choose the Best android VPN, iOS VPN, Windows VPN or Mac VPN to access Dropbox in China to use. Some of them even don’t know how to compare among various android, iOS, Windows, and Mac VPNs. In reality, it’s not easy to figure out an iOS VPN service is the best one just by reading its brilliant introduce and description on their provider’s websites. The best way to check if it’s safe, fast and stable is to test it on your device iPhone. So what important aspects or factors should we consider when we select one VPN server for Android, iOS, Windows or Mac? 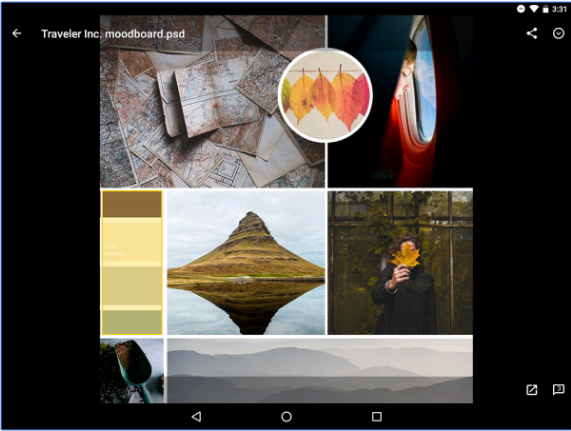 Kindly Prompt: if you are confused about the best VPN to Access Dropbox in China on iPhone 7 and don’t know which VPNs you should choose or have any other questions about VPN, you’re welcome to contact our Yoosecurity online technical team by clicking Start Live button bellow:

How to Access Dropbox in China on iPhone? First, you should register and sign up with a VPN service, and next you should install its apps into your iPhone or iPad or android device, and then move on some set-up on your device, last you can smoothly use the VPN internet successfully, here below is the guide on how to set up a VPN on iPhone. This guide is also applied to iPad. If you now are not familiar with all steps or can’t finish processes by yourself, you can contact our online support!

Step 7: After you finish setting up your iOS VPN on iPhone or iPad, next turn on iOS VPN, then open Dropbox.

Video Guide on How to Access Dropbox in China on iPhone

Conclusions: China changed to protect itself in fact from whatever remains of the world. To unlock Dropbox in China a VPN service is required. It is to be noted that not all VPNs are equally suitable for getting through the Great Firewall of China (GFW). ExpressVPN $6.67/Month is stable with high ratings that still work in China.

Warm Prompt: If you don’t know which iOS VPN should be the best one to Access Dropbox in China on iPhone, or how to set up VPN on Mac, Windows PC, android smartphone, tablet, or iPhone/iPad device, you’re recommended to live chat with Yoosecurity Online Expert for instant help!