I usually use Flickr to keep my beautiful photos and share them with my friends and other person I want to share with. Some of my friends plan to have a travel trip to China. And I’ve heard that many foreign websites can’t be opened in China. So I think Flickr should be in this list of not opening sites. Do you guys have any suggestion? How can I open Flickr in China?

Flickr is a popular website for users to share and embed personal photos, and meanwhile Flickr is also an online community. The Flickr service is most widely used by many people to upload access, organize, edit, and share your photos from any device, from anywhere in the world. It’s interesting that you also can explore, interact and engage with friends, family and Flickr community. However, Flickr will become useless if you come to the countries or regions where internet censorship or geo-restriction is running, because Flickr is blocked by this kind of censorship. In China, Flicks is banned by Great Firewall which is China’s internet censorship. How can you open Flickr in China? Internet censorship is created by government or some organization to control or suppress what online users can access, publish or view on the internet. The apparatus of China’s Internet control is considered more extensive and more advanced than in any other country in the world. The governmental authorities not only block website content but also monitor the Internet access of individuals. The Great Firewall especially blocks foreign incoming data and information. Many foreign social media and news websites and applications like Flickr, Google services, Gmail, SPotify, Popcorn time, Facebook, Twitter, Line, KakaoTalk , Snapchat or New York Times are prevented by China’s Great Firewall. So, how can you open Flickr in China?

First, you should know that many websites hosted by owners from outside China like Flickr are mainly blocked by China’s Great Firewall. If you want to visit or open sites and applications you want, you should first figure out the effective method to escape from Great Firewall. The best solution to access and open Flickr in China is to use the reliable and strong VPN. VPN uses encryption technologies, such as IP security (IPSec), Layer 2 Tunneling Protocol (L2TP)/IPSec, and Secure Sockets Layer (SSL) and Transport Layer Security (TLS) to create a virtual encrypted “tunnel” between your device and a VPN server and enables the users hide their identity over the worldwide web. The best VPN has a strong ability to bypass geo-restrictions and help internet users to access any abroad websites successfully. The best VPN enables you to access any foreign websites blocked by geo-restrictions and has a fast speed in streaming movies, videos and games. If you sign up with a dedicated and strong even the best VPN service, you will get better internet connection with whatever foreign websites besides Flickr. 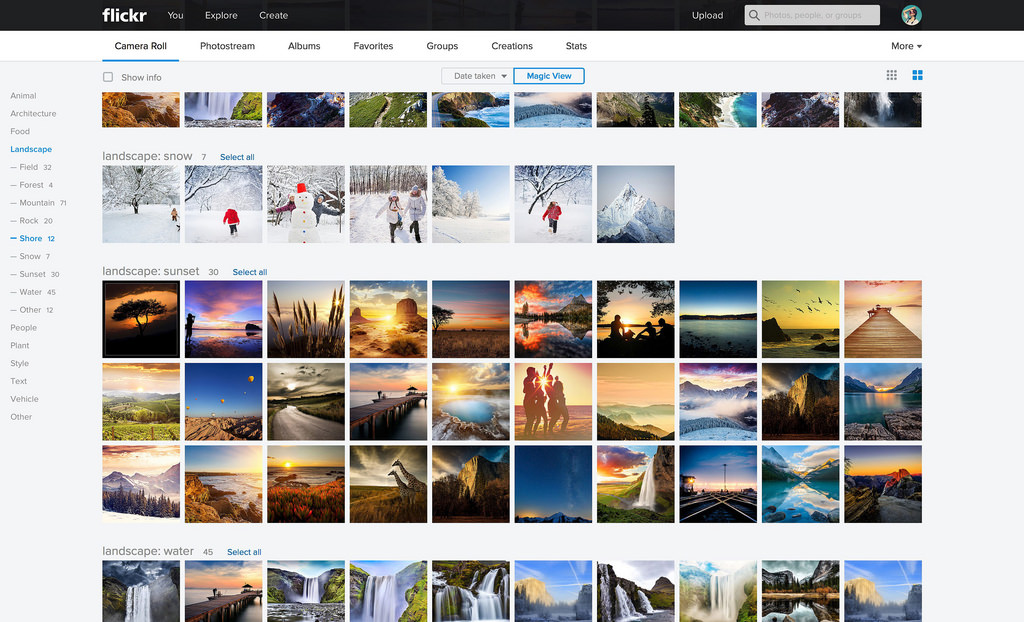 How to Choose the Best iOS VPN to Open Flickr on iPhone/iPad in China?

How can You Open Flickr in China? What’s the Best iOS VPN to open Flickr in China? Now more and more different brands of VPNs (such as ExpressVPN, NordVPN, Ivacy, PureVPN, HideMyAss!, IPvanish, VyprVPN, Strong VPN ect.) are created and flood in online market. And more and more internet users are using android VPNs or iOS VPN to unblock geo-restricted websites and service like Viber Messenger, Spotify Music,  Google Drive, OneDrive, Soundcloud, Twitter, Facebook, Youtube, Gmail, Netflix, Tubi TV, BBC iPlayer or Instagram online. The most important reason why they choose the Best iOS VPN, best android VPN or other different version VPN is because of its strong ability to protect personal privacy and data safety on their iOS device iPhone/iPad or other devices. However, for many internet user especially beginner, it’s hard to choose the Best android VPN, iOS VPN, Windows VPN or Mac VPN to access Flickr in China for 2017 to use. Some of them even don’t know how to compare among various android, iOS, Windows, and Mac VPNs. In reality, it’s not easy to figure out an iOS VPN service is the best one just by reading its brilliant introduce and description on their provider’s websites. The best way to check if it’s safe, fast and stable is to test it on your device. So what important aspects or factors should we consider when we select one VPN server for Android, iOS, Windows or Mac?

Kindly Prompt: if you are confused about how to open Flickr with iOS VPN on iPhone/iPad in China and don’t know which VPNs you should choose or have any other questions about VPN, you’re welcome to contact our Yoosecurity online technical team by clicking Start Live button bellow:

How can You Open Flickr in China? First, you should register and sign up with a VPN service, and next you should install its apps into your iPhone or iPad or android device, and then move on some set-up on your device, last you can smoothly use the VPN internet successfully, here below is the guide on how to set up a VPN on iPhone. This guide is also applied to iPad. If you now are not familiar with all steps or can’t finish processes by yourself, you can contact our online support!

Step 7: After you finish setting up your iOS VPN on iPhone or iPad, next turn on iOS VPN, then open Flickr.

Warm Prompt: If you don’t know which iOS VPN should be the best one to access Flickr on iPhone/iPad in China, or how to set up VPN on Mac, computer, laptop, android smartphone, tablet, or iPhone/ipad device, you’re recommended to live chat with Yoosecurity Online Expert for instant help! Yoosecurity Online Expert will take care everything for you!