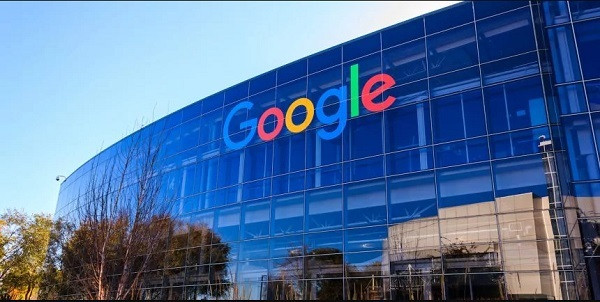 Google may want to use blockchain technology to protect audit information, according to a newly disclosed patent application.

The U.S. patent and trademark office issued a patent applications submitted in September last year, Google company shows they want to use technology to create a block chain “tamper-proof” log, which can store the signature, whether the information stored in the authentication system is modified, and to provide a clear path to find what information is modified, and when to modify.

According to the application, Google will use two blocks, chain, is called a “target block chain” (including the “signature” for the first time), another is a independent block chain, will be used to store the signature verification of data.

According to Google’s patent, the blockchain can be based on multiple data storage Spaces or devices, or the entire block chain can be stored on a single device.

Disclosed by Bloomberg: Google is currently developing a “blockchain related platform” to support its cloud business. However, Google has not confirmed when the projects will be commercially available, and the company spokesman said it was too early to speculate on any possible USES or plans.