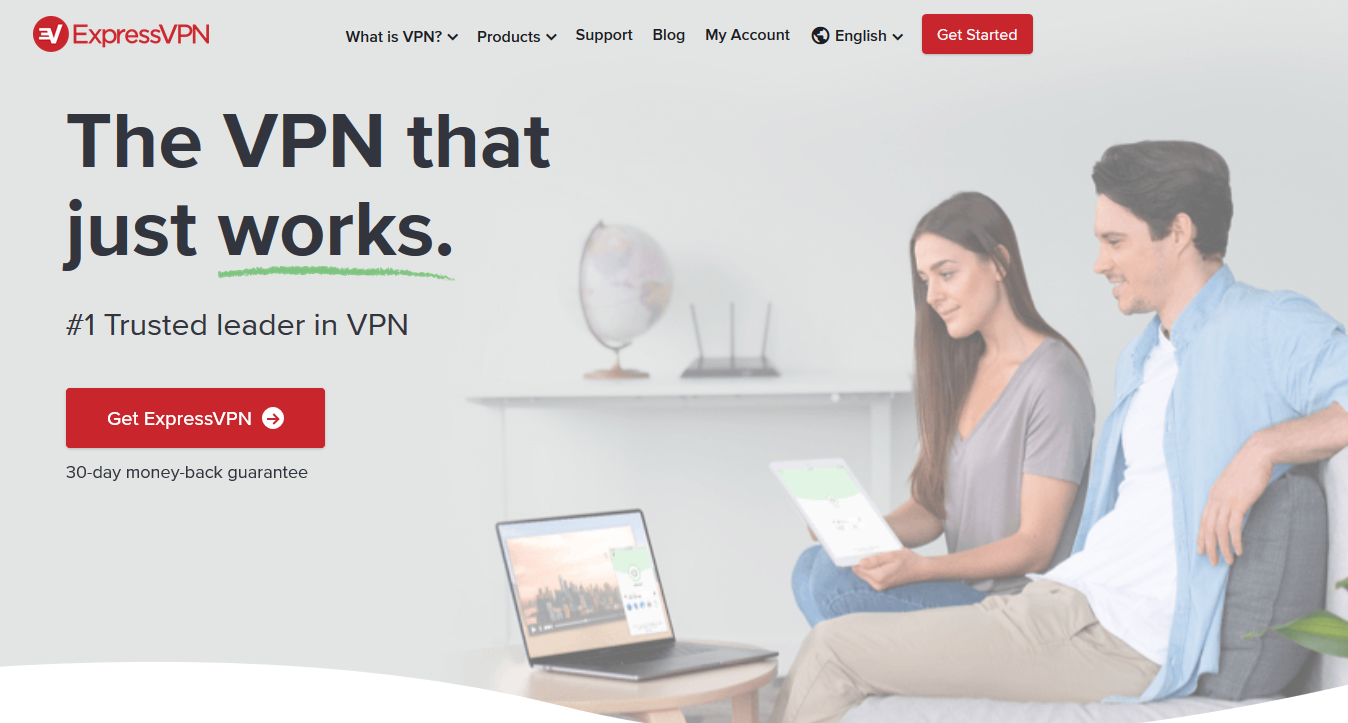 ExpressVPN is a big name in the VPN industry as it offers highly advanced set of features, high-performing servers (all 3,000+ of them), and the ability to unblock streaming services like Netflix and Hulu from anywhere in the world. Established in 2009 and run by a British Virgin Islands-based company, ExpressVPN has been offering security and privacy for a long time now. In terms of speed, security, privacy and features, ExpressVPN is outstanding. It offers P2P support for torrenting, uses enterprise level encryption, has a kill switch, uses DNS leak protection and has a clear no logging policy. Yup, Express seems to have it all. It almost covers everything you’d expect from the top VPN service, but the only drawback is the number of simultaneous connections it allows.

Previously, ExpressVPN was limited to only 3 simultaneous connections. This is not enough for most users. In an increasingly competitive marketspace, some providers are starting to become more generous. For example, IPVanish supports 10 devices, NordVPN now supports 6, while TorGuard supports 5 connections. There are also those VPNs that support an unlimited number of connections, such as Surfshark. Therefore, ExpressVPN decide to allow up to 5 devices to be connected to secure servers at the same time without increasing its price. You can still subscribe to its monthly plan for $12.95. However, long-term plans come with a big savings. Considering that its price remains the same, ExpressVPN now brings even more value than before. Quickly click on the below button to get an instant ExpressVPN 35% OFF. Price starts from $8.32/month.