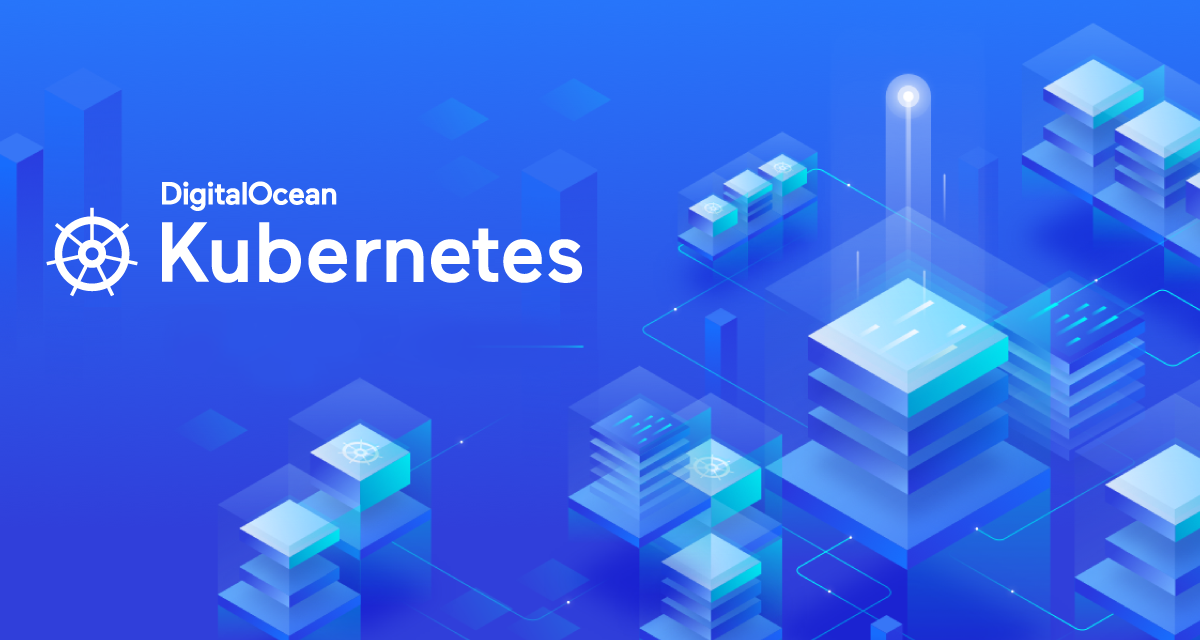 DigitalOcean is glad to announce that its managed Kubernetes service is now generally available. With this release, the company is also bringing the latest Kubernetes release (1.14) to the platform, and developers who use the service will be able to schedule automatic patch version upgrades, e.g. 1.14.1 to 1.14.2, for their clusters too.

With the simple and scalable Kubernetes service, all you need to do is define the size and location of your worker nodes, while DigitalOcean provisions, manages, and optimizes the services needed to run your Kubernetes cluster. DigitalOcean is bringing Kubernetes service to all of its data centers around the world now, including New York, San Francisco, Amsterdam, London, Frankfurt, Bangalore, and Toronto. And it is introducing some new features which include a new guided configuration experience, for example, which moves users from provisioning to deploying clusters. Also, DigitalOcean provides an option for advanced health metrics, which allow developers to see what’s happening in their clusters. In addition, DigitalOcean is also launching new open APIs so that third-party tools can more easily integrate support for DigitalOcean Kubernetes into their own solutions.

DigitalOcean lets you run your Kubernetes cluster on top of Standard, General Purpose, and CPU Optimized Droplets, which offer numerous combinations of CPU, RAM, and SSD. The company have been working hard on enhancements to their Kubernetes service. Soon, it will launch a marketplace for one-click apps for Kubernetes, which will make it far easier for its users to deploy applications into a Kubernetes cluster. This feature will be based on the open-source Helm project, which is already the de facto standard for Kubernetes package management, so you will be able to deploy 1-Click Apps and Helm charts to your clusters.

If you’re a software vendor interested in including your applications in the DigitalOcean Marketplace, please learn more information on DigitalOcean Website.