Facebook encourages game developers to allow children to spend thousands of dollars on games without their parents’ consent, which is called a kind of “friendly fraud” by social media giant, according to a report by Reveal, a website operated by the Center for Investigative Reporting. Reveal said it was based from a document describing the company’s game strategy.

The documents appear to demonstrate that Facebook is willing to cause actual harm to children and families in its quest for profit,” the letter states. “As such, Facebook is unfit to make any platform or product for children, especially one like Messenger Kids, which gives Facebook unfettered access to kids’ relationships, conversations, and private moments with friends and family.

US Senators Edward Markey (D-Ma.) and Richard Blumenthal (D-Ct.) even sent a letter in order to ask Mark Zuckerberg why any measures were taken to stop the practice when the company and Mark Zuckerberg learned that children were “unknowingly spending their parents” money while playing games.

For the Reveal story, Facebook responds the app is safe and “offer tools for families navigating Facebook and the web”. 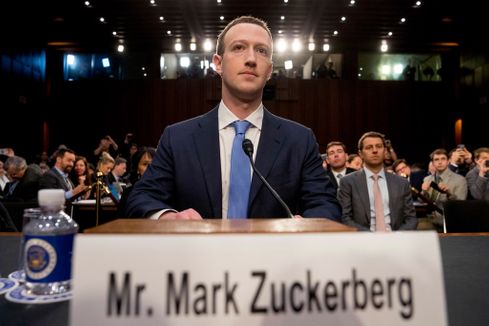