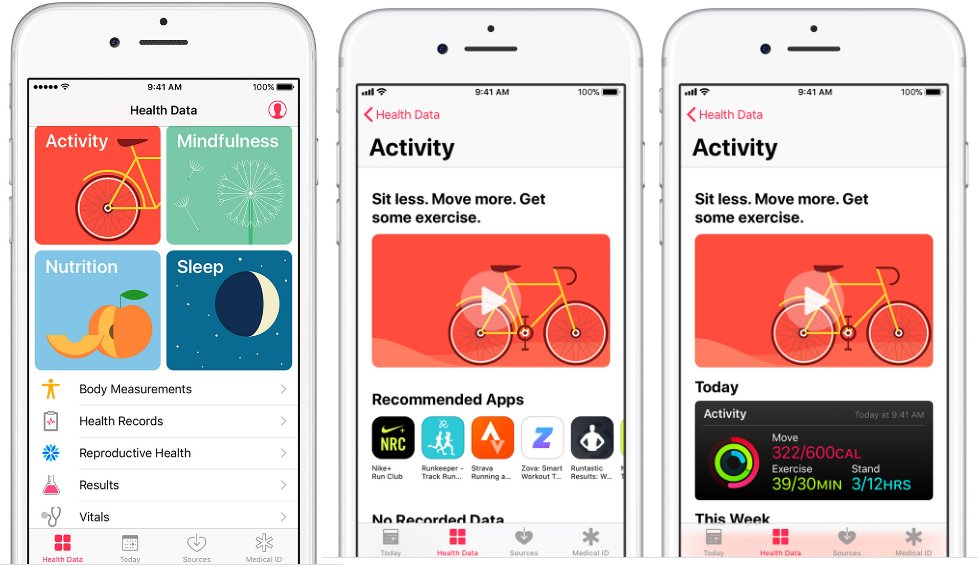 Apple is going to add a new feature that would allow uses to automatically download and check parts of their medical records on their iPhones devices.

This medical check feature will become part of Apple’s popular Health app.users can use this app with this medical checking feature to transfer clinical data like cholesterol levels and lists of medications prescribed by their doctors — directly from their medical providers to their iPhones.

A dozen medical institutions across the United States — including Johns Hopkins Medicine in Baltimore and Cedars-Sinai in Los Angeles — have agreed to participate in the beta version of the new feature. Apple plans to open the beta test to consumers on Thursday.

Apple reported that they will not see user’s medical data as all data is encrypted and just stored locally on users’ iPhone.

In addition to the iPhone Health app, Apple has developed ResearchKit, software to help researchers develop iPhone apps to conduct health studies, and HealthKit, a platform that allows consumers to share health data on their iPhone or Apple Watch with health and fitness apps. Apple is also sponsoring clinical research, called the Apple Heart Study, at Stanford University to determine whether an app for the Apple Watch can detect irregular heart rhythms.